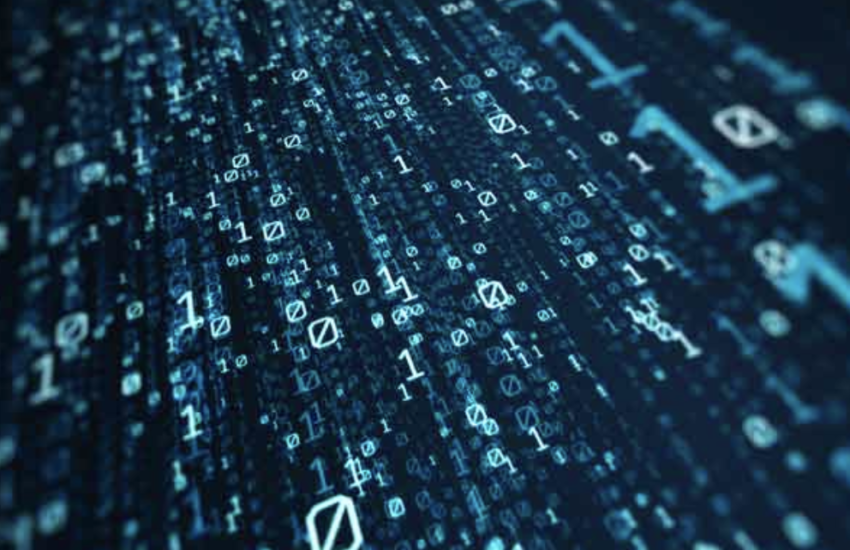 On October 19, 1987 — 20 years ago last Thursday — the Dow Jones Industrial Average (DJIA) lost nearly a quarter of its value in a few hours.

Imagine that, if you will … if you dare.

On that day, traders watched in horror as wave after wave of selling ratcheted the index downward. Like a ball bouncing down a hill, each wave seemed faster and bigger than the last.

They looked at each other blankly, since none of them seemed to be doing any of the selling. They weren’t … computers used by big institutional investors were executing automated trades based on incoming price data.

In 1987, market technology was in its infancy. Today’s computerized trading is as far ahead of that as an F-35 Lightning II is ahead of the Wright Brothers.

Should you be worried? Yes … or no … it all depends on how you use today’s technology.

All eyes were on Monday.

Now, a 10% drop in three days is significant. But it’s always worse when markets end the week down. Depending on how after-hours options trading goes … and events over the weekend … traders are often poised to sell on Monday morning.

Black Monday began with a wave of selling in the Hong Kong market. Normally, London-based bargain hunters might have counteracted this, but the Great Storm of 1987 had led London’s markets to close early on Friday; most traders were told to stay home on Monday. With nobody on watch, the London FTSE 100 had fallen over 136 points by 9.30 a.m.

As other computers detected this, they started selling automatically as well. The few algorithms that were programmed to suspend trading did so, decreasingly liquidity and increasing the speed of price drops.

U.S. markets soon recovered, but those who had sold in a panic on Black Monday lost a great deal of money.

Black Monday wasn’t the last time algorithms have been blamed for sudden market drops. Here are some of the more prominent examples:

In every one of these cases, researchers have blamed the “stampede effect” of automated algorithm-based trading systems. Unattended programs designed to cut losses reinforced each other in a downward spiral that only ended when humans intervened.

Such systems now account for more than 75% of U.S. stock market volumes. One reason is that much trading now occurs in penny intervals.

That makes trading less lucrative for market makers, who profit by playing the “spread” between the highest bid to buy and the lowest offer to sell. As they have retreated from the market, algorithms have stepped in to replace their essential liquidity-providing function.

Not All Algorithms Are Created Equal

Computers now manage trillions of dollars in global stock markets. But there are two ways to use them.

The first way is as I’ve described above. Big institutional investors use automated algorithmic systems because they reduce costs and the time-wasting “friction” of human decision-making. Trades can be executed in milliseconds by the millions, generating tiny profits from each that add up to a lot.

The other way is the way we use algorithms in trading services such as Alpha Stock Alertand the Smart Money portfolio in my Bauman Letter.

In those services, we use algorithms to remove only one part of the human role in trading: emotion. We make a zen-like commitment to let the rules call the shots. Empirical back testing shows that this a true market-beater — excess gains of 600%, even 900% are possible over time.

But the Alpha and Smart Money algorithms incorporate three things that the big boys don’t.

One is a hedging strategy that tells us to short the market before it corrects.

The second is algorithms that include fundamental and sentiment analysis at the company level. Using those, we don’t sell just because a stock goes down along with the market. We keep otherwise healthy positions because we know they will rebound, as markets always have after a crash.

But the third feature of our systems is the most important: Computers running our algorithms may make the calls, but we — humans, not computers — push the button to trade. Always.

That way, when a true “black swan” event arises … one that no algorithm can possibly predict … we can step in before it’s too late.

Consider it the best of both worlds.