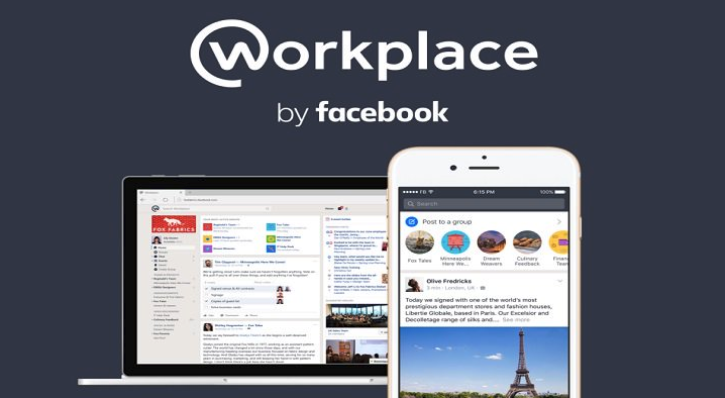 Social media giant Facebook, Inc. (NASDAQ:FB) has been an investor favorite for years due to its exponential growth and dominance within the industry. However, in recent weeks, investors have been spooked by the company’s changing strategy and worries about user numbers.

While its true that some big changes are on the horizon, big opportunities await as well, which make FB stock a buy for long-term investors.

A new study by eMarketer showed that Facebook is struggling to hold on to American users under the age of 25. The firm’s research concluded that the number of FB users between 12 and 17 years old declined by 9.9% last year — a far cry from the 3.4% that the firm had initially predicted. This year, eMarketer sees the company losing some 2.1 million users under 25.

On the surface, that looks very worrying. No one wants to be losing clout with the upcoming generation, especially not a social media company like Facebook. However, it’s important to note that these numbers don’t include Instagram, which is also owned by Facebook.

In fact, eMarketer predicted that Instagram’s U.S. user base will see a 13% rise this year, higher than rival Snapchat from Snap Inc (NYSE:SNAP), which is seen growing its U.S. user base by 9% this year. So, although it’s not great that FB’s flagship platform is losing touch with the younger generation, it’s losing users to itself which isn’t so bad.

Big Changes Ahead for FB

Another factor that has been weighing on FB stock is the company’s decision to pivot its strategy to focus on security and engagement over profits. In the tech space, it’s a reality that security spending will rise as new scams emerge.

That’s especially true for a social media company like Facebook, which has had to deal with complaints about fake news reports and extremist propaganda. CEO Mark Zuckerberg cautioned that security spending would take precedence over profits, and most agreed that was a wise move in order to keep the company at the top of the industry.

However, during the firm’s most recent earnings call, Zuckerberg dropped another bomb — engagement would also come before profits. Unfortunately, investors didn’t take quite so kindly to that sentiment.

Facebook has been reworking its platform to make sure that users are seeing more valuable content. That means fewer ads from businesses and viral videos and more posts from actual friends that they care about.

The problem for investors is that taking away ad space will likely cut in to profits. While that is definitely a concern, engagement is the only way FB works, so it’s important that the company change with the times and keep its users happy.

While Facebook’s shifting strategy does add some uncertainty, it’s important to note that the company also has quite a few opportunities ahead as well.

The firm has been working to develop a video content option on its site that could eventually rival YouTube from Alphabet Inc’s (NASDAQ:GOOGL, NASDAQ:GOOG).

Facebook’s Watch tab is still in the early stages, but the company is planning to build it out with user-created content through an ad revenue-sharing scheme. The benefit for Watch is the fact that Facebook already has so much data on its users and what they like to see that it will make it easy for the firm to create curated content geared toward individuals.

The firm is also planning to allow companies to select the kind of content their brand wants to be associated with in order to ensure that ad placement is relevant.

While it still has a long way to go before catching up to YouTube, Watch offers a ton of potential for Facebook once it gets rolling.

Facebook has the potential to monetize its grip on the messaging space in the coming year as well. FB currently owns the two most popular messaging services on the planet — WhatsApp and Facebook messenger. So far, the firm has done very little to monetize those assets, but once it does, we will likely see a huge boost to the Facebook’s profits.

The Bottom Line on FB Stock

FB stock could have a bumpy road ahead over the next few months as it works to pivot its business and address concerns. While it’s true that will add some uncertainty, I’d be more worried if the firm were to ignore it and continue with business as usual.

Facebook has 1.4 billion daily active users; with that kind of reach, it’s hard to imagine a scenario in which the company fails miserably. It’s smart to rework the site in order to keep users engaged, and the firm has plenty of other revenue opportunities to build out in order to keep shareholders of FB stock happy. 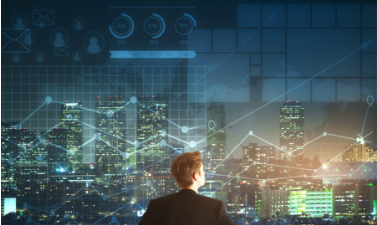 Editor’s Note: In light of cryptocurrency’s recent pullback, we’re presenting an updated version of an article Adam originally wrote in November of last year. The message is simple: You should buy and hold… even though it can be hard not to panic-sell during sharp corrections like those we’re seeing today.

The key to making money in cryptocurrency is simple.

Yes, you need good security too. But the most important thing is simply being able to hold on during volatile years.

Many are tempted to take profits after they’re up 2X or even 5X. Both would be a mistake (unless you desperately needed the cash).

Let me explain why…

As I often point out, ownership today is tiny, with far less than 1% of the population owning any cryptocurrency at all.

But adoption is accelerating incredibly fast. Let’s look at some metrics.

Let’s say half of those actually invest, and that they invest $3,000 on average (less than half a bitcoin). I suspect this may be a conservative average, but it’s hard to say.

This influx of new buyers from Coinbase would add more than $2.5 billion in buying pressure per month (if they each bought less than half a bitcoin).

The total value of all 16.6 million bitcoins in the world today is around $140 billion, with each coin being worth around $8,315 as I write this.

On the supply side, 1,800 bitcoins are currently being “mined” per day. Not all of those are sold, but let’s pretend they are for this example. That’s $15 million in selling pressure from new coins per day. In a month, that’s $449 million worth of new bitcoins mined.

So from just one exchange, we have perhaps $2.5 billion in new buying pressure. And selling pressure from new coins is just around $449 million.

Let’s also factor in the following:

And there you have a recipe for a feeding frenzy of epic proportions.

Cryptocurrency owners tend to fit a pattern: They buy bitcoin first and fall in love with the idea of independent money.

Holders tend to do very well on their bitcoin, and eventually some of these profits make their way into “altcoins,” or alternative cryptocurrencies.

The lure of altcoins is simple. Many of them have borrowed from bitcoin’s code (it’s free to use), but have improved it in important ways.

They’re trying to beat bitcoin in transaction speed and cost (and a few are succeeding wildly). Competitors like Ethereum create additional functionality, such as the ability to execute “smart contracts” on the blockchain, leading to endless potential applications.

Bitcoin will always have a special place in my portfolio. I’ll always own some. But much of my time is now spent analyzing its competitors.

It’s an absolutely fascinating field. Competition keeps the technology moving very fast. Some of the most talented developers in the world are racing to make their coins the best.

To learn more about altcoins, you can check out our Crypto Asset Strategies service. We have a portfolio of four altcoins, user guides, research reports and more.

I think we’re just getting started.