Which five hot stocks have juicy growth prospects ahead? Look no further!

All five stocks covered below are primed for significant expansion in the coming months. Stocks are already recovering from the recent market pullback, and these stocks, in particular, boast big catalysts that can push prices higher.

And you don’t have to just take my word for it. Each of these stocks has serious backing from the Street’s top analysts. I used TipRanks to ensure that the analysts referred to here are the best-performing analysts on the Street.

That means a high success rate and average return. These are the analysts you can trust for their precise stock picking ability.

So without further ado, let’s dive in: 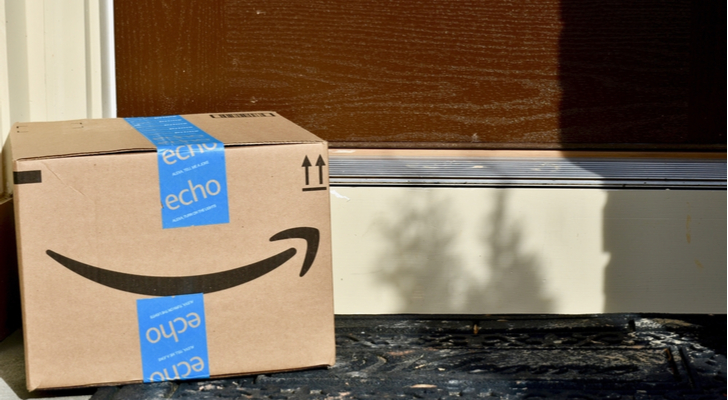 Now at an eyebrow-raising $1,500, Amazon.com, Inc. (NASDAQ:AMZN) does not immediately strike you as a cheap stock to buy. However, the valuation becomes increasingly attractive when you think of the multiple revenue drivers ahead. “We continue to think Amazon is the best growth story of all the mega-caps over the very long term,” analyst Rob Sanderson wrote recently. He sees the stock reaching $1,750 in the coming months (17% upside potential).

For example, the company is now reportedly planning a new service to pick up packages from businesses and deliver them to consumers. According to the Wall Street Journal, “Shipping With Amazon,” is expected to start in LA and roll out more broadly within the year. And Baird’s Colin Sebastian says that with “just 1% of the market, Amazon could create a new $5B revenue stream.”

Overall, the stock has a very bullish outlook from the Street. Out of 36 analysts polled by TipRanks in the last 3 months, 34 are bullish on Amazon stock with just 2 left on the sidelines. These analysts have an average price target on AMZN of $1,664. 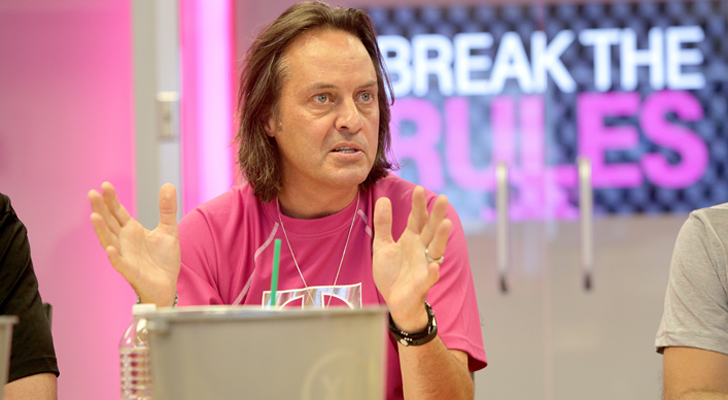 T-Mobile US, Inc. (NYSE:TMUS) is the third-largest wireless carrier in the US. The company is easily outpacing competitors, capturing most of the industry growth since 2013. This is down to: 1) a greatly improved network, and 2) targeted marketing for under-served urban and rural areas. In 2017, for example, TMUS opened 1,500 T-Mobile-branded stores and 1,300 MetroPCS-branded stores.

This aggressive expansion should mean significant cash flow generation for TMUS — and a corresponding rise in share prices. Horan has high hopes that these share gains and lower churn will drive core EBITDA growth of 10%+ per year. As a result, this five-star analyst has a $75 price target on the stock (25% upside potential).

Our data shows that TMUS scores straight As from the Street. Including Horan, nine analysts have published TMUS Buy ratings in the last three months. Moreover, the average analyst price target of $74 indicates big upside potential of almost 24%. 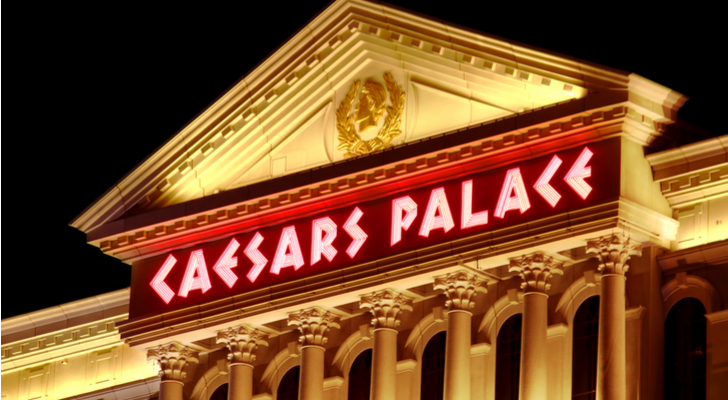 Global gaming empire Caesars Entertainment Corporation (NASDAQ:CZR) is back! After emerging from bankruptcy in 2017, the company has effectively restructured and reorganized.

Top Oppenheimer analyst Ian Zaffino gets the hype. He has just reiterated his CZR buy rating with a $15 price target (14.5% upside potential). “We continue to recommend CZR based on its impressive opportunity set” says Zaffino. He sees ‘numerous levers’ for the company to pull, from higher revenue for renovated rooms to real estate development and meaningful acquisitions (such as a potential casino license at the $8 billion Elliniko project in Greece).

Interestingly, hedge funds are also very bullish on CZR right now. Funds increased holdings in by over 360% in Q4 with the combined purchase of over 50 million CZR shares. The total value of CZR shares held by hedge funds now totals over $8.4 billion.

In the last three months only two top analysts have published ratings on CZR (both a Buy). 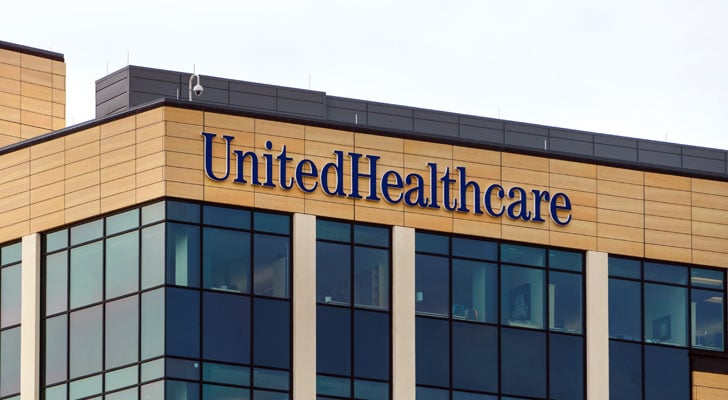 One of the US’s largest insurance companies, UnitedHealth Group Incorporated (NYSE:UNH), makes a very compelling investing proposition right now. Analysts are excited about the “favorable growth opportunities” for UnitedHealth in Latin America markets due to its Banmedica acquisition in Brazil. The $2.8 billion deal closed on Jan. 31.

For five-star Oppenheimer analyst Michael Wiederhorn: “the opportunity from the International business should represent a new avenue of growth that could help drive impressive long-term returns.”

He calls the stock his Best Idea for Feb-March and explains that “UNH is well positioned by virtue of its diversification, strong track record, elite management team and exposure to certain higher growth businesses.” Meanwhile its lucrative Optum tech business continues to account for a large share of earnings. Wiederhorn (one of the Top 50 analysts on TipRanks) has a $260 price target on UNH (13% upside potential).

Not surprisingly, UNH has 100% support from the Street. In the last three months, the company has received 11 buy ratings from analysts. So no pesky hold or sell ratings here. The $267 average analyst price target suggests just over 16% upside potential from the current share price. 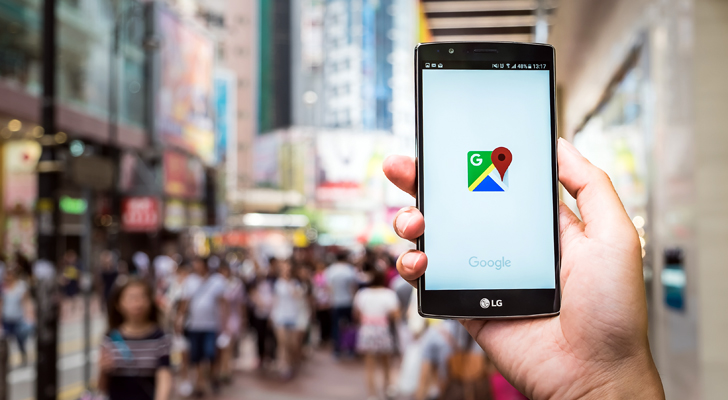 Last but not least, we have Alphabet Inc (NASDAQ:GOOGL), the umbrella company for Google and YouTube. If you think that GOOGL has already peaked, think again. Top Robert W. Baird analyst Colin Sebastian spies several exciting catalysts ahead as the company moves more aggressively in key markets. He adds the stock as one of Baird’s ‘Fresh Picks’ with a $1,300 price target (vs the current $1,128 share price).

He asks: “Will it take Google the 12 years it took Amazon?” No, Google will probably have a $20 billion cloud business in five years. And from an Amazon perspective, probably $150 billion of its market cap is probably AWS. [Cloud] is not recognized within Alphabet’s valuation — I think transparency will go a long way.”

TipRanks reveals that Sebastian is an analyst worth tracking. He is ranked as one of the site’s Top 10 analysts out of over 4,700 due to his impressive stock picking ability.