As far as I’m aware, if the president were removed from office by Congress, Mike Pence, the vice president, would become the new leader.

Under such a scenario, it’s possible that the White House’s economic policies wouldn’t change much, so the idea of benefitting from Donald Trump being stripped of his presidency and recommending three stocks to buy for a Trump impeachment could be a moot point.

That said, I don’t see Mike Pence being nearly as combative with America’s allies, which would mean a return to more normal diplomatic and economic relationships. That’s good news for any company currently suffering under the Trump administration’s protectionist tariffs.

America might be doing well today, but many experts suggest long-term, Trump’s trade policies are bad for business.

So, without further delay, these are the three stocks I believe are most likely to benefit from Trump’s removal from office: 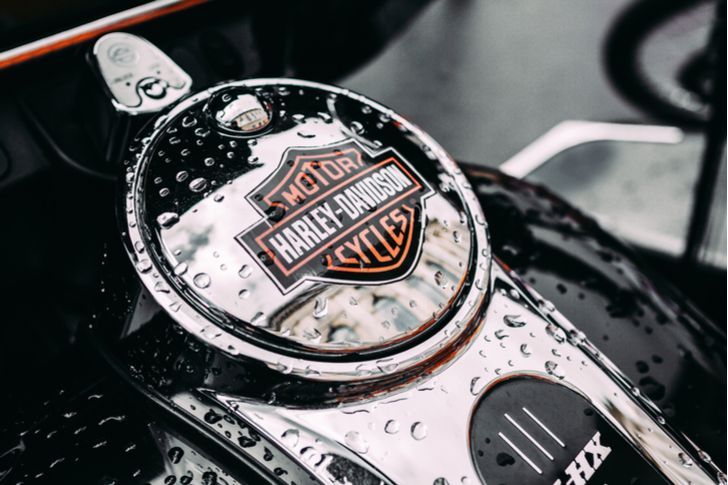 I don’t think there’s any doubt that Harley Davidson (NYSE:HOG) would benefit from anybody but Donald Trump running the country.

The fact that the president would support the boycott of such an iconic brand just because the company chooses to make some of its bikes closer to its growth markets in Europe and elsewhere is evidence of the man’s failure to grasp simple business.

“Many @harleydavidson owners plan to boycott the company if manufacturing moves overseas. Great!” Trump tweeted on Aug. 12. “Most other companies are coming in our direction, including Harley competitors. A really bad move! U.S. will soon have a level playing field, or better.”

The truth of the matter is that companies who choose to manufacture in the U.S. do so, not because America makes products better than anyone else, but because they want to be closer to their customers.

It makes very little sense to sell a bike in Prague that’s made in Wisconsin. That said, if Trump hadn’t implemented the steel and aluminum tariffs, the EU wouldn’t have slapped a 31% tariff on U.S. motorcycles, and Harley likely wouldn’t have been nearly as quick to move some of its manufacturing overseas.

I don’t know if Mike Pence understands economics any better, but I’m guessing Harley would like to find out. 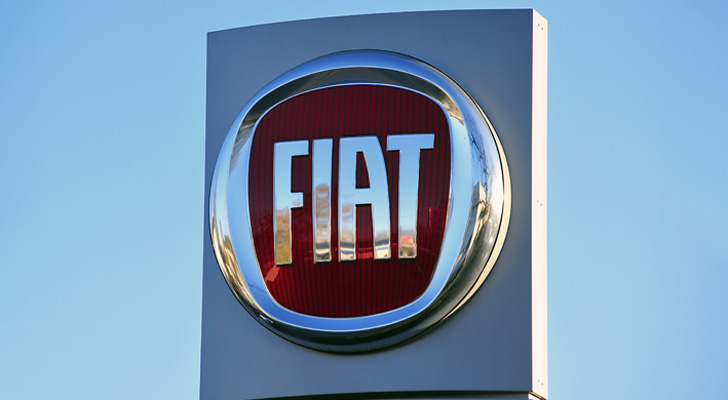 This one isn’t so much a specific stock as it is a particular industry.

The president seems eager to undo anything that was created or achieved by the Obama administration. He loves the words, “Roll back the Obama policy,” almost as much as MAGA. To heck with the consequences.

Recently, one of the great CEOs of modern business, Sergio Marchionne, died at the age of 66. President Trump might not like to hear this, but if it weren’t for Obama going against some of his advisors’ advice and opting for a bailout, Fiat Chrysler Automobiles (NYSE:FCAU) might not exist today.

Just ask the good people of Windsor, Ontario, where they make a ton of Chrysler vehicles, what they think of Marchionne and praise is all you’ll hear.

“There was a Great Recession, folks had lost confidence in Chrysler as a company,” said Windsor Mayor Drew Dilkens after Marchionne’s death July 25. “But he said, ‘You know what, I see a possibility.’ So, he took a leap that not many others were willing to take, and he took over Chrysler.”

The other thing people forget is that Fiat wasn’t exactly humming along when Marchionne proposed the merger. So, what does Mr. Trump want to do? He wants to slap a 25% tariff on cars coming from Canada and elsewhere.

Both Canadian and American auto parts suppliers would suffer under such a tax as would Fiat Chrysler and the rest of the Detroit automakers. And Windsor, Ontario? It would be crippled. 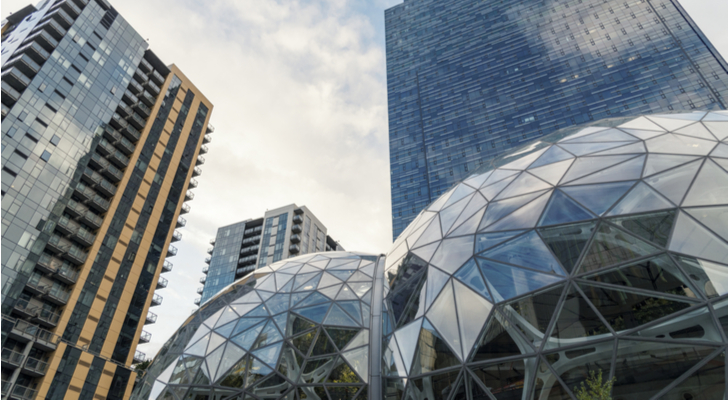 The third company to benefit from a Trump impeachment would be Amazon (NASDAQ:AMZN); not that it needs any help because the president’s aggressive attacks against the e-commerce giant have put it in the spotlight for all the wrong reasons.

“Only fools, or worse, are saying that our money-losing Post Office makes money with Amazon. THEY LOSE A FORTUNE, and this will be changed,” Trump tweeted April 2. “Also, our fully tax-paying retailers are closing stores all over the country … not a level playing field!”

Hmm … Isn’t Amazon the same company that’s opening a second U.S. headquarters that will employ as many as 50,000 employees at a projected cost of $5 billion?

I’m pretty sure that the VP wouldn’t be nearly as hard on the Seattle company knowing that it employs more than 9,000 people in Pence’s home state of Indiana. And it’s adding jobs at its five fulfillment centers in the state.

As of this writing, Will Ashworth did not hold a position in any of the aforementioned securities.