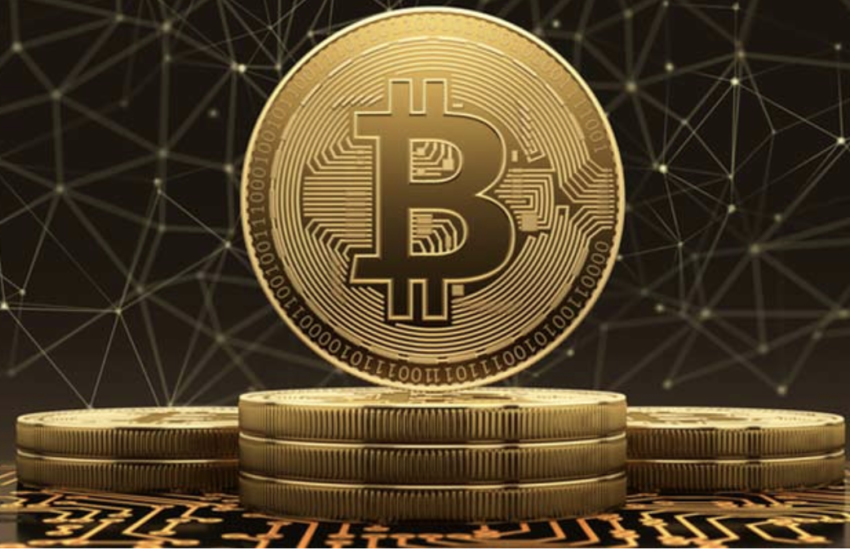 Do I owe Dr. Doom an apology?

Nouriel Roubini (aka Dr. Doom) is a widely respected economist who is fond of pontificating on everything bitcoin cannot do. He recently earned a place in a column I wrote for our First Stage Investor newsletter when he said, “How could [the SEC] ever approve such ETFs given widespread price manipulation of bitcoin and other cryptocurrencies?”

Roubini is part of a “proud” tradition of people making dismissive predictions about new technology. IBM Chairman Thomas Watson issued one of the most famous ones in 1943.

“I think there is a world market for maybe five computers,” Watson said.

Respected astronomer Clifford Stoll joined the naysaying tradition in a 1995 Newsweek op-ed with this doozy of a statement about the internet.

“The truth is no online database will replace your daily newspaper, no CD-ROM can take the place of a competent teacher and no computer network will change the way government works,” Stoll wrote.

When technology hits a roadblock, the naysayers get louder. And when markets crash, like the crypto market did in 2018, investors immediately take it as an indictment of a technology’s viability. It’s more of a gut reaction than anything else, but it’s powerful.

The general public has soured on blockchain and crypto-related technology, and Roubini has given this largely emotional response a pseudo-intellectual sheen…

Which makes him an irresistible target for me. But you know what?

I think I’ve done him wrong. I’ve unintentionally put Roubini in the position to do the impossible. To understand what I mean, let’s back up a little.

Bitcoin wants to replace government-issued (and controlled) money and middlemen of all stripes (though Satoshi Nakamoto had mostly bankers in mind). Nakamoto’s whitepaper spelled out in broad terms the technology that could do all this.

It is precisely these claims that Roubini is trying to prove false.

I always thought Roubini’s problem was that he was judging the beginning of a movie instead of the whole thing. And that beginning he’s judging is just a few minutes of a film that will be decades long.

On the basis of the first five minutes of the movie, Roubini can make a guess on how it turns out. But how could he possibly know?

To insist that he’s right after watching a mere five minutes of the movie is, simply put, laughable. Just because Roubini’s assertion cannot be proven wrong doesn’t mean he is right or should be believed.

The truth is, there’s no proving bitcoin’s (and other crypto user cases) claims. It’s just as unprovable as, say, the claim that a teapot is orbiting the sun but is too small to be seen by current telescopes.

This analogy comes from Bertrand Russell, one of my favorite philosophers. He argues that the burden of proof should be on the ones making the unprovable (unfalsifiable, in his words) claim rather than on others (in our case, Roubini) to disprove those claims.

Bitcoin does have some followers with unwavering faith. Everybody refers to them as “believers.”

They don’t rely on proof. Many of them are technologists. They believe in the technology, in themselves and in their ability to unleash the vast potential of blockchain technology (which underpins bitcoin) on the world.

And every day I look for evidence (as opposed to proof!) that their faith in the technology and in themselves is intact. Because, to tell you the truth, I’m not a believer. I need to see that progress is being made and will continue to be made.

The good news is, I’m seeing that progress. I could give you dozens of examples of companies whose blockchain user cases are in beta with plans to go live in the near future.

But instead, I’ll let you in on one of the best ways to track progress: the growing number of “commits” (or revisions) to blockchain projects and developer tool downloads. They total in the hundreds of thousands. Check out the trends for 1,458 individual cryptocurrencies here.

It’s not a guarantee that this massive activity will be successful in turning crypto into a global industry used by billions. Time will tell. And we have to be patient.

But while Roubini and others like him continue to argue about bitcoin’s value, bitcoin’s popularity (or lack thereof) has nothing to do with its real value. Its real value will be determined and driven by a global community of developers working behind the scenes to make bitcoin’s impact felt on a massive scale.

Amid the disappointment of falling prices, the important work of bringing this technology to the masses is advancing.