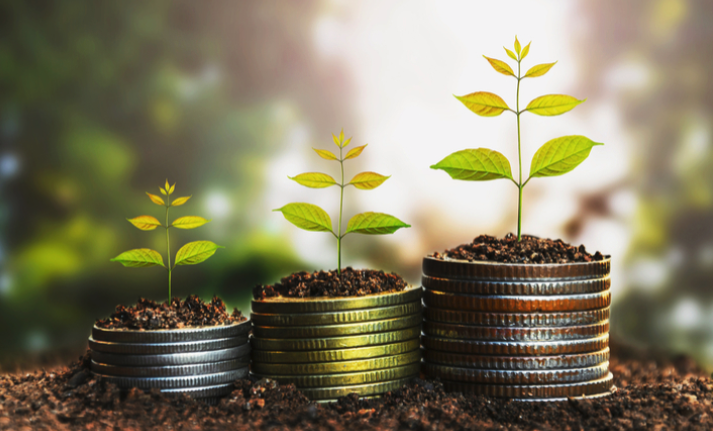 So close, and yet so far. That sums up the state of the markets recently, with investors jittery over the sudden chill surrounding U.S.-China relations. In an about-face on the trade dispute, President Trump conceded that tariffs on Chinese goods may remain for a “substantial period of time.” Simultaneously, this hurts the broader markets but it also raises prospects for cheap stocks.

I know what you’re thinking: why should I consider cheap stocks to buy when blue-chip names are also available for deeply discounted prices? Far be it from me to disagree with that logic. Typically, you accrue the biggest profits from striking while others are panicking. But after you’re comfortable with your high-probability bets, penny stocks provide exceptionally robust return potential.

We should also discuss the “under-the-radar” argument. News such as the trade-war dispute disproportionately hurt the blue chips because they’re usually multinational corporations with global vulnerabilities. While penny stocks also suffer the trickle-down effect, they’re more likely to move on sector-specific developments.

With that in mind, let’s take a look at three (very) cheap stocks to buy that are worth every penny:

Entrée Resources (NYSEAMERICAN:EGI) is one of the penny stocks that actually benefits from broader and sector-specific trends. With all eyes focused on the suddenly deteriorating trade-war dispute, investors get nervous. When investors get nervous, they buy gold. Naturally, as a gold miner, EGI has a lot to gain.

Another thing that intrigued me about EGI as a candidate for cheap stocks to buy is its locality. Most speculative miners have projects in extremely unstable countries just begging for nationalization. While Entrée’s main property in Mongolia isn’t the greatest region for stability, it’s also not the worst. Over the last few years, Mongolia improved its standing for ease of doing business.

Additionally, the gold price has also improved, gaining roughly 10% since the first of October. That’s a net positive for EGI stock, especially since it might go higher still. However, keep in mind that gold is extremely volatile, so don’t lever yourself excessively.

The entertainment industry is a tough sector in which to survive, let alone thrive. What works and what doesn’t often seem arbitrary. Moreover, maintaining relevance is a gargantuan task once you’ve accomplished the already difficult task of delivering a hit. But the prospect of finding that hit drives Genius Brands International(NASDAQ:GNUS).

GNUS specializes in creating compelling content and characters. Where it differs compared to other cheap stocks in the entertainment field is the company’s core audience: toddlers to tweens. This is an exceptionally challenging market to crack because you’re dealing with two audiences: the young consumer and their parents/guardians.

At the same time, GNUS has a viable pathway to profound growth. The reason? Brands such as cartoon characters translate very well internationally. If it resonates in America, it will probably resonate everywhere else.

Over the past few years, vaccination captured the public’s attention, and not always in a good way. With President Trump’s election, an increasing number of people became aware of so-called alternative-truth movements. Many of these right-leaning organizations rally fiercely against vaccination, particularly government-imposed protocols.

On the surface, that doesn’t help Novavax (NASDAQ:NVAX), which specializes in the stuff. Nor does the fact that NVAX is one of the riskiest penny stocks to buy. Since Feb. 27, shares have plummeted nearly 71%. Even more concerning is the reason why NVAX fell.

In a clinical trial, the company’s NanoFlu treatment failed to beat placebo. In other words, positive thinking yielded roughly the same efficacy in preventing influenza than the vaccine.

Given that NVAX is a fundamentally poor organization, I’m not surprised that shares fell. However, keep in mind that most Americans support vaccination. Therefore, the broader financial incentive to stay the course until efficacy improves is incredibly high.

As of this writing, Josh Enomoto is long gold.