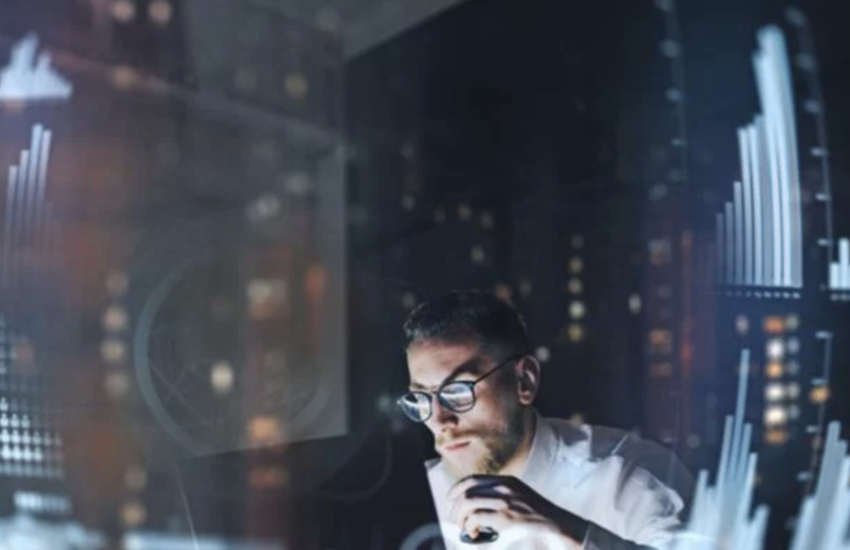 In the options pits, call volume raced to the moon on Friday, helping to drive overall volume well above average levels. Specifically, about 24.2 million calls and 16.2 million puts changed hands on the session.

The CBOE saw call domination as well, with the single-session equity put/call volume ratio slamming to 0.54 — a two-week low. Meanwhile, the 10-day moving average slipped to 0.60.

Disney finally released the details of its highly anticipated streaming service during its investor day and WOW! Traders went absolutely bananas, sending DIS stock up 11.54% on historic volume. More on the price action in a minute, but first, here are the details.

Disney’s streaming service, Disney+, will debut in November at the cost of $6.99 per month or $69.99 annually. The price undercuts Netflix (NASDAQ:NFLX), the indisputable champ of the streaming space, by a substantial margin. Netflix plans currently range from $8.99 to $15.99. The number of movies and shows in the library will top 400 and include 25 original series and 10 original movies.

With Friday’s breakout, Disney shares have finally departed the range they’ve been locked in for four years. Now that resistance has finally fallen, and the stock is basking in record highs, the path of least resistance is unequivocally higher.

On the options trading front, call options were the hot ticket. Activity swelled to 625% of the average daily volume, with 752,989 total contracts traded. 68% of the trading came from call options.

The increased demand drove implied volatility higher on the day to 29%, placing it at the 61st percentile of its one-year range. Premium sellers will be happy to note this is the highest level of 2019.

Disney’s gain will be Netflix’s pain. At least that was the knee-jerk reaction on Friday. While DIS stock surged 11.5%, NFLX tumbled 4.5%. The fear is warranted. Disney is willing to invest billions in delivering its unmatchable content at a price that makes Netflix appear downright expensive.

Starry-eyed analysts are already posting mind-blowing subscription estimates for Disney+. JPMorgan (NYSE:JPM) thinks it will eventually top 160 million which surpasses Netflix’s current number of 139 million. There is no doubt that a substantial portion of Disney’s growth will come from the millions of media lovers who currently subscribe to Netflix.

The next catalyst for NFLX stock will be its earnings announcement on April 16. We’ll see if the company can pull a rabbit out of the hat to distract investors who are now nervous that Disney has irrevocably stolen their future.

On the options trading front, calls won the day despite the stock’s drubbing. Activity ramped to 265% of the average daily volume, with 376,738 total contracts traded. Calls claimed 56% of the day’s take.

Implied volatility drifted sideways at 46% and remained at the 42nd percentile of its one-year range. Premiums are pricing in daily moves of $10, or 2.8%.

While the Disney-Netflix drama certainly captured the imagination on Friday, bank stocks and their quarterly earnings also drove the market narrative. While some heavy hitters like JPMorgan and Bank of America (NYSE:BAC) soared on the day, Wells Fargo sunk like a stone.

But not initially! Wells Fargo was actually up about 2% after reporting earnings of $1.20 per share on $21.6 billion in revenue. Both measures topped expectations. The cause for the sudden downturn and eventual loss of 3% for the day was the bank slashing its forecast for net interest income.

On the options trading front, traders came after calls dominated during the volatile session. Total activity grew to 653%, with 352,033 contracts traded. Calls accounted for 66% of the take.

As of this writing, Tyler Craig didn’t hold a position in any of the aforementioned securities. Check out his recently released Bear Market Survival Guide to learn how to defend your portfolio against market volatility.