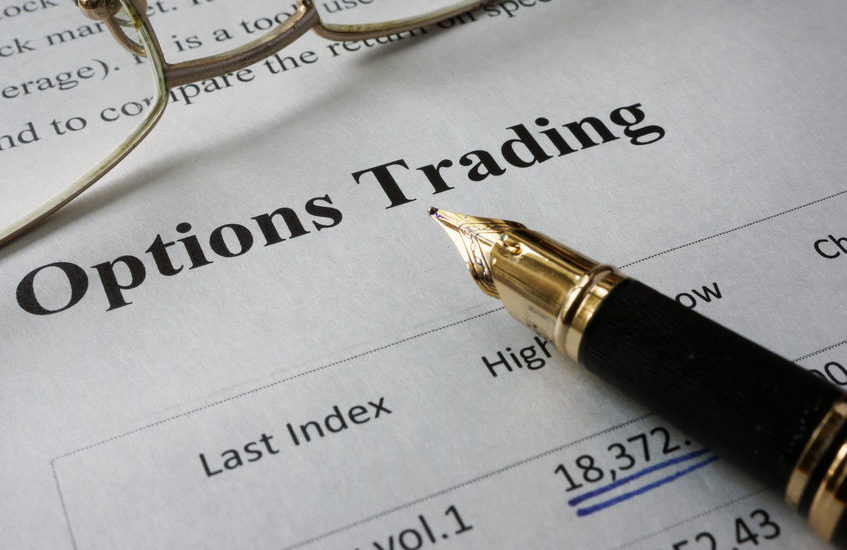 Investors have finally cracked under the pressure of the trade war with China. Stocks, which were at all-time highs just two weeks ago, are now 6% off those highs as of this writing. Although the S&P 500 is still up 13% year-to-date, Monday’s 3% drop set the alert level to red.

Meanwhile, safe-haven investments like gold and bonds are already up big in August. This is the sort of action you tend to see when investors have had enough of stocks. Up until this point, investors were assuming any negative impact from tariffs would be negated by the Fed lowering rates. It appears that’s no longer the case.

The futures market is now pricing in three more rate cuts this year, which places significant pressure on the Fed. The central bank may not want to cut rates further with the job market still hot; theoretically, it could lead to higher inflation. But, if the Fed leaves rates unchanged, there could be substantially more downward pressure on stocks.

There’s no easy answer here. The Fed can go only do so much. Moreover, the U.S, and China aren’t likely to back down from their trade demands, at least in the short-term.

However, let’s not forget the U.S. economy is still in pretty good shape. As I mentioned before, the job market is still smoking hot. We’re not exactly about to plunge into a severe recession.

So, do you buy the dip? Do you stuff your cash in a mattress? While there’s not an obvious solution, looking at the options market can provide some good ideas for how to trade this market.

There were a couple of big trades on Monday in the SPDR S&P 500 ETF (SPY) which caught my eye. Keep in mind, SPY is the most heavily traded ETF in the world and is used actively by retail and institutional traders alike.

Both trades which I’m referring to were covered calls. What? Covered calls during a major selloff? Indeed, covered calls are generally thought of as bullish trades, but they can be instrumental at risk-controlled bullish exposure.

Remember, a covered call is buying shares of a stock/ETF, but also selling calls against those shares. The income provided from selling calls can serve as a cushion to the downside, mainly if those call premiums are rich.

The benefits of using a covered call in this situation are pretty obvious once you break down the strategy. Let’s use the October trade as an example.

Over the next ten weeks, this trade can generate nearly a 2% yield if the SPY hovers at these levels. It also protects against another 2% down move, as I mentioned above. What’s more, the trade can earn up to 4.5% if SPY goes back to $292 or higher by October expiration. The December trade is similar, but just tacks on a couple of months to the position.

While there is hardly a guarantee that the market is going to recover by October or December, it’s more likely we go up than continue plunging. Besides, at worst, these covered call trades are superior to simply buying and holding SPY due to the income/protection from the short calls.

If you’re looking to take a cautious, bullish position on the S&P 500, these types of trades are savvy ways of doing so.