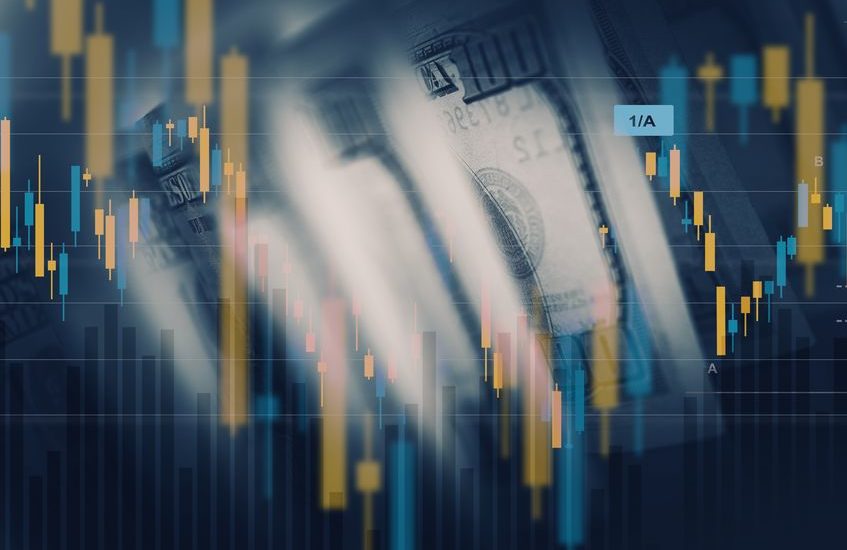 On Friday, the government released two economic reports that were emblematic of what’s been happening with the U.S. economy for several months.

To skip all the technical jargon, consumers are quite happy while factories are not. To be more specific, consumer spending remains fairly robust. Folks are out there at the malls buying things at a good clip.

However, the factory sector of the economy isn’t doing so hot. The manufacturing isn’t so much retreating, but it’s not growing either. How long can this divergence last?

That’s the big question, but first, let’s dig into Friday’s news and see what’s going on.

Let’s start with retail sales for October. This report is important because it’s often a good proxy for consumer spending, which makes up about 70% of the U.S. economy.

The report showed an increase of 0.3% in October, which was 0.1% better than expected. Digging down a bit we see that when you exclude sales of vehicles and gasoline (which can be volatile), then retail sales were up 0.1% last month. So far this year, retail sales are up 3.1%. In plain terms, consumers are holding up the economy.

We’re seeing sagging manufacturing and buoyant shoppers. This divergence was recently confirmed by a weak ISM Manufacturing report. Now I have to add an important word about the manufacturing sector.

You’ll often hear someone say that “America doesn’t make anything anymore.” That’s simply not true. In fact, America is a manufacturing powerhouse. The difference is that a lot fewer people are involved in manufacturing.

That’s actually good news because it means that our workers are more productive. That’s why, in times past, you wouldn’t see a shoppers/factories divergence like we see today. That’s because so many shoppers were factory workers.

So, where does the economy stand? The odds of a recession starting soon are very slim. The recent rate cuts from the Fed certainly help. Still, there are concerns that growth is slowing down. The staff at the New York Fed sees Q4 growth of just 0.4%. At the Atlanta Fed, their model points towards the growth of 0.3%. That’s down from 1% just one week ago.

The Federal Reserve has helped restore investor confidence. Just recently, the S&P 500, along with all the other major indexes, hit a new all-time high. Mortgage delinquencies have fallen to their lowest rate in 25 years. Unemployment is near a 50-year low. Also, homebuilding stocks are having a very strong year. You might not have guessed that from the headlines.

Have you spotted the “5G” signal on your phone yet?

So what should investors do? Typically, a good way to play strong consumer spending would be a pure consumer play like Walmart (WMT), but right now, I suggest a different take.

I like shares of Ross Stores (ROST). The deep discounter is due to report earnings again on Thursday, November 21st. Traditionally, Ross likes to give very conservative guidance, which they almost always beat. Sometimes, by a lot.

The October quarter is ROST’s fiscal Q3, and the biggie is Q4 (meaning, November, December, and January). For Q3, Ross said it expects comparable-store sales growth of 1% to 2% for Q3 and Q4. That’s probably a low ball.

Don’t be fooled by the conservative guidance. Ross is a very profitable business. The company has been able to stand and thrive in the age of Amazon. Ross knows its customer base well, and these shoppers enjoy the “treasure hunt” feel when you visit each store. The stock has topped Wall Street’s earnings estimates for the last 13 quarters in a row.

Here’s a fact that would surprise a lot of investors. Since the beginning of 2008, Ross has done better than Amazon (AMZN). Just offering a plain-old bargain can be a great business model. Ross Stores is in a strong position to benefit from the wave of happy shoppers and sad factories.

Have you spotted the “5G” signal on your phone yet?

I’ve seen it pop up a few times in my travels. That tips me off that this technology is getting closer and closer to going nationwide. Once it does, it could transform how we do everything.

And I believe I found it.