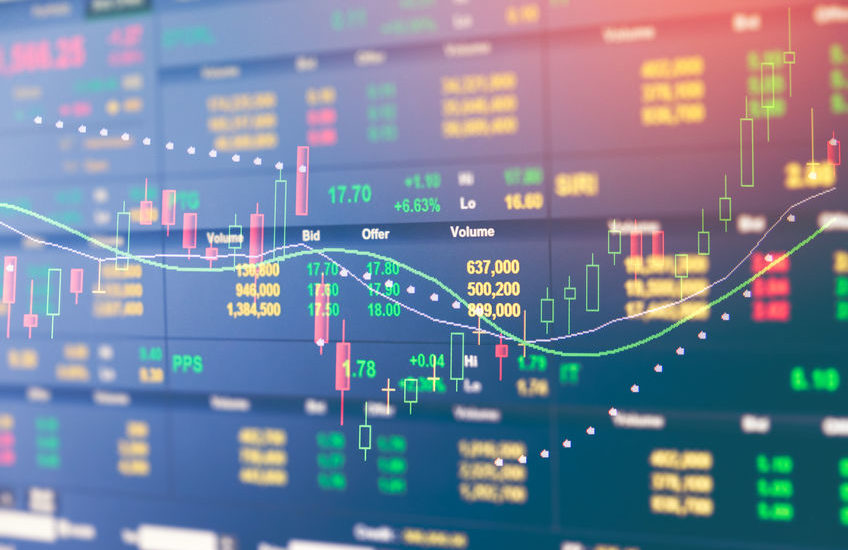 ith Good Stocks, Time Is on Your Side

Peter Lynch once said, “The real key to making money in stocks is not to get scared out of them.”

That’s exactly right. When you own a good stock, time is on your side. You may not realize it each day and each week, but after the long haul, good stocks are rewarded.

I’ll give you a good example. One of my favorite consumer stocks is Clorox (CLX). The bleach folks have been big winners for many years.

Check out these two charts of Clorox. Here’s CLX since 1990:

Over the last 30 years, shares of Clorox have gained more than 34-fold. That’s an outstanding track record, and it’s beaten a lot of well-paid hedge fund managers.

Now here’s the exact same stock, but it’s a five-year slice of the first chart.

When looking at the first chart, there’s a natural tendency to see the trend as being perfectly obvious. But that’s only true in retrospect. Living through it is quite another story.

The second chart seems hectic and uncertain. Bear in mind, that’s not a small slice of the first. It’s five years. Imagine living through that, but that’s what successful investing is all about. You stick with a good stock during rough times because you never know when the good run will come.

Inflation Continues to Be Moderate, and that’s Good for Stocks

There were a couple of interesting economic reports recently. Last week, the government said that housing starts report showed an increase of 16.9% last month. Housing starts are now at a 13-year high. This is very good news for the housing market, and I think we’ll continue to see good numbers here. Keep an eye on housing stocks.

Despite the rising jobs market, there still hasn’t been evidence of inflation. Last Tuesday, the government said that the Consumer Price Index rose by 0.2% last month. That comes after a 0.3% increase in November. For all of 2019, the CPI increased by 2.3%. That’s the highest annual rate in eight years, but it’s still not that high. Importantly, inflation is still close to the Federal Reserve’s target of 2%.

Digging into the numbers a bit, we see that the “core” rate of inflation increased by 0.1% last month. This is the regular inflation rate, except for food and energy prices, which can be very volatile. The core rate was up by 0.2% in November. For the year, the core rate increased by 2.3%.

Overall, these are good numbers, and it looks like the Federal Reserve won’t need to make a move, in either direction, in the immediate future. It’s especially impressive that inflation is so low, considering that the unemployment rate is low as well.

The Fed meets again on January 28-29. Don’t expect much. In my opinion, the best market proxy for what the Fed will do is the two-year Treasury yield, and that’s right in line with the Fed’s target for the Fed funds rate of 1.50% to 1.75%.

Inflation has a big impact on the stock market. This may seem counter-intuitive, but the more consumer prices rise, the worse stock prices have done. This makes sense since stocks are in competition with bonds, not consumer prices, and bonds do worse as inflation rises. At the other end, real stock markets have done very poorly under deflation. Historically, what the market likes best is low, stable inflation. That’s what we have right now.

Here’s an interesting stat: The entire stock market’s real return has come during months when annualized inflation has been between 0% and 5.1%. The rest of the time, the stock market has been a net loser.

By that study, this continues to be a very good market for stock investors.