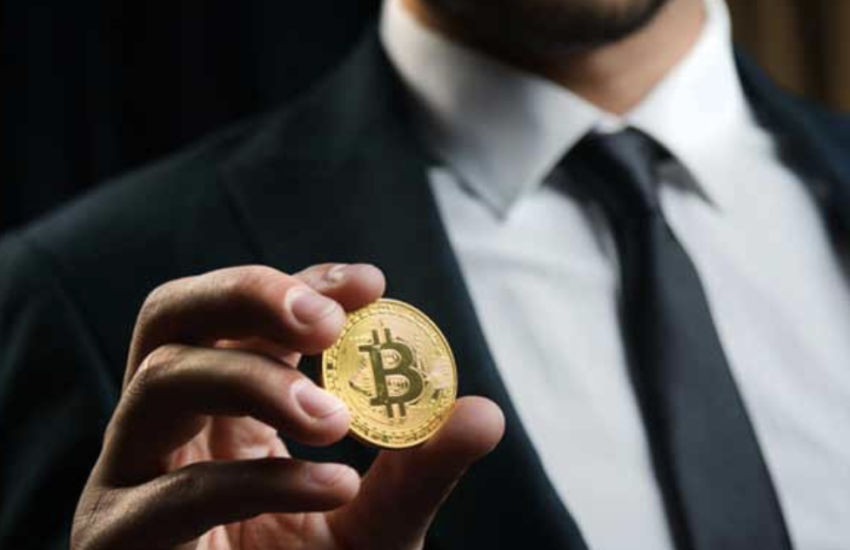 The price of bitcoin and several other major cryptocurrencies has dropped sharply in the past 24 hours after South Korean exchange Coinrail said it was hacked over the weekend. Confirmation of the cyber-attack came through a tweet from Coinrail, which sent bitcoin tumbling to two-month lows shortly thereafter.

According to CoinMarketCap.com, the price of bitcoin — the world’s largest cryptocurrency — has fallen more than 6.5% over the last day. Likewise, major coins like Ethereum, Ripple, Bitcoin Cash and Litecoin have posted substantial losses.

Through early morning hours Monday, all but three of the top 100 cryptocurrencies by way of market capitalization tracked by CoinMarketCap were in the red. Shares of crypto-proxy stocks like Riot Blockchain Inc (NASDAQ:RIOT) and the Bitcoin Investment Trust(OTCMKTS:GBTC) were also down in morning trading Monday.

Coinrail said that its platform was the victim of a “cyber intrusion” on Sunday. The exchange did not quantify the value of the attack, but Yonhap News, a local publication, estimated nearly $33 million worth of virtual coins was compromised.

A good chunk of the stolen coin has already been recovered, with Conrail saying that “70% of total coin and token reserves have been confirmed to be safely stored and moved to a cold wallet.”

“For the rest, we are looking into it with an investigative agency, related exchanges and coin developers,” the exchange added.

According to the Korea Herald, law enforcement agencies have begun an investigation. A police spokesperson reportedly confirmed that investigators are in the process of analyzing Coinrail’s access history.

The Coinrail heist is the latest in a growing list of publicized crypto exchange hacks, following a massive $500 million theft on Japan’s Coincheck in January and a pair of attacks that forced South Korea’s Youbit into bankruptcy last year.

Security and regulatory concerns have contributed to the months-long slump in the global cryptocurrency market. Bitcoin, a bellwether coin for many, has tumbled to about $6,800 after reaching highs of $20,000 earlier this year.