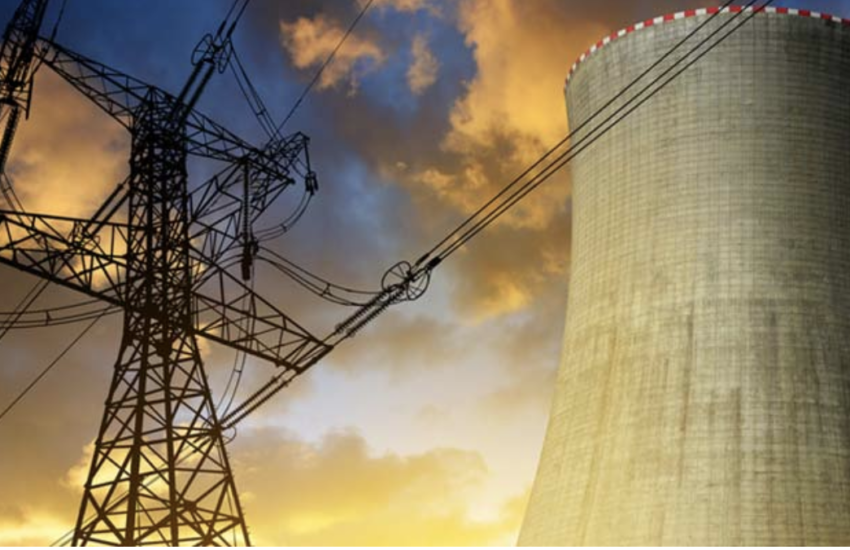 The forecast showed an extra 20 million pounds of uranium production for 2018 … with no buyers. As you can imagine, the uranium price plummeted.

This is a shocking result for an energy source that many embraced as a “green” rescue from hydrocarbons just a few years ago. Nuclear power creates safe, carbon-free energy.

The problem is, it can cause huge disasters. That’s what we discovered when the Fukushima disaster struck Japan.

The Demise of Nuclear Power

An earthquake and tsunami damaged the Fukushima Daiichi nuclear power plant in March 2011. The earthquake damaged a reactor. Then the tsunami inundated the area, destroying vital backup generators.

Without the backup power, cooling water couldn’t get into the plant. That caused a runaway reaction, a meltdown — the greatest fear for all nuclear power plant operators.

A series of human errors compounded the damage. The operator, Tokyo Electric Power Company, was completely unprepared for the situation.

Fukushima turned the world against nuclear power. Germany shut down all its reactors in response. Demand for uranium fell, and the uranium price collapsed.

This finally led major uranium producer Cameco Corp. (NYSE: CCJ) to cut production in early November 2017. The company’s earnings fell and fell. It struggled to maintain profitability. It finally announced that it would suspend operations at its flagship McArthur River mine for 10 months.

The result could be a massive bull market in uranium.

The Uranium Price and A Windfall for Uranium Producers

Shares of Uranium Participation Corp. (Toronto: U), which hold physical uranium for investment, soared in response. As you can see from the chart below, shares are up 30% in just a month and a half.

Shares of uranium companies surged too. However, this is just the beginning. Analysts that cover the uranium sector believe these cuts could add $30 per pound to the price of uranium. That’s more than double the current spot price.

For uranium producers, this will be a windfall. Companies like Cameco and Ur-Energy Inc. (Toronto: URE) will see revenue and earnings rocket higher.

This appears to be great news for the uranium sector. It’s a story we’ll continue to watch in 2018.