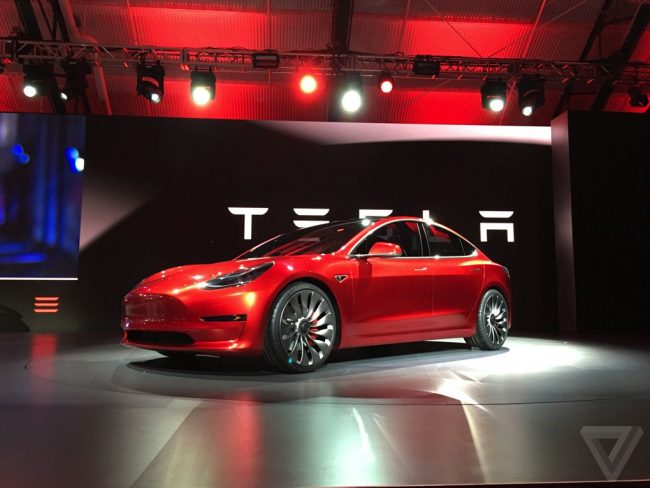 It would be a 46% increase from its current price. And that’s after copper prices rose 50% in the past year.

According to the giant mining company, supply and demand are out of balance. There won’t be enough copper to meet demand. And that means rising prices.

As you can see in the chart below, rising prices have been the theme in copper since late 2016:

In a recent interview for the annual LME Week in London, Codelco Chairman Oscar Landerretche said: “Our projections show a sustained increase in deficits, and we don’t have any reason — that we know of — for closing them in the future.”

This was a huge flip for Codelco. Landerretche attributes the change in outlook to “the acceleration of the electrical economy.”  The company didn’t expect the speed of the change.

Supply of metals from mines is slow to react, both going up and going down. On the other hand, demand can move quickly. When that happens, it can have a huge impact on prices.

According to analysts at Morgan Stanley, the average electric vehicle has 165 pounds of copper in it. Over 88 pounds of copper are in the batteries alone. The rest is in the vehicle itself. A typical electric car battery is 20% copper, by weight.

If this market explodes, as most analysts believe, copper demand will as well. You can’t make electric cars without copper…

The Copper Sector Is Red-Hot

Today, electrical and electronic products consume 38.7% of the copper supply. Building construction is a close second at 30%.

The copper price rises and falls with the world’s largest economies. When we have robust economic growth, the copper price climbs as supplies tighten. However, when growth slows, supply outpaces demand, and the price falls.

Today, we are in a period where demand is rising. Giant investment bank Goldman Sachs increased its 12-month price target to $3.20 per pound. That’s a serious increase for a metal that spent most of 2017 below $2.75 per pound.

The copper sector is hot, but if the price rises, it’s going to positively boom. Make sure you can profit.