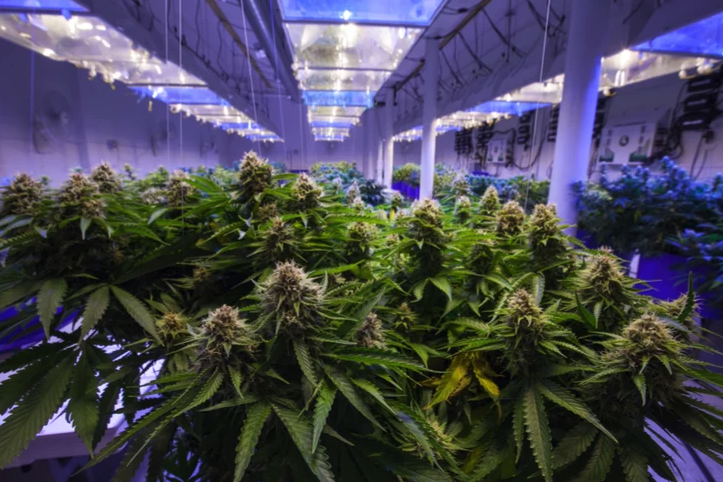 The social stigma against marijuana continues to slowly dissipate.

A construction worker’s pick-up truck passed me twice during a recent walk, apparently looking for a job site, the smell of marijuana smoke redolent in the air. It’s still illegal to smoke in Georgia, but that doesn’t mean the illegal market isn’t operating …

But what about the legal market?

Stock in Tilray (NASDAQ:TLRY), the Canadian pot company, now sits finely poised between earnings due on today after the bell and a shortage of stock to short.

Tilray stock is expected to lose 12 cents per share on revenue of $14.15 million. (Earnings Whispers puts the numbers for earnings and revenue at -15 cents and $17.69mm, respectively.) But that may be less important to speculators than Tilray’s efforts to create credibility with the marijuana and general investor communities.

Pucher joins a team that now includes former executives from Nestle (OTCMKTS:NSRGY), Diageo (NYSE:DEO), Coca-Cola (NYSE:KO) and Starbucks (NASDAQ:SBUX). Further, Tilray has a partnership with Novartis (NYSE:NVS), a joint venture with Anheuser-Busch InBev(NYSE:BUD) and a production agreement with the privately-held Authentic Brands Group.

With all this corporate star power and deal-making, you would think Tilray would be a major pot producer.

What About the Product?

Tilray sold no marijuana during the first two weeks after Canada legalized it in October. CEO Brendan Kennedy insisted that this will have changed by this quarter, while simultaneously announcing he bought producer Natura Naturals for $26.3 million. If all this is leaving you skeptical about the company, you’re not alone …

Tilray short interest recently stood at 4 million shares, 24.62% of the company’s float, and there’s no more available to borrow. That’s why shares of a company that may report revenue of $17 million trade at a market capitalization of almost $7 billion.

The other is that most of the shares don’t trade, with over 78% held by “individual stakeholders.” There are 79 million shares outstanding.

Speculators are betting that over the next few years, many more U.S. states will legalize marijuana sales and are looking to legislators for guidance.

New Jersey is the latest with a bill to allow recreational sales. Meanwhile, Massachusetts is getting a network of pot shops, debate has begun in Connecticut and New York Governor Andrew Cuomo is pushing the issue.

But despite the examples of Colorado and Washington, the path to legal pot is still not a straight line.

Minnesota Republicans recently rejected a legalization effort, prospects are dimming in New Mexico and New York’s move is being held up by black legislators who want specific provisionsfor their communities to benefit.

As a result, most moves lately have been toward legalizing medical marijuana, with doctors’ prescriptions and extensive regulation. Florida is moving in that direction. So is Oklahoma.

All that said, marijuana remains an illegal drug under U.S. law.

People are still being put in jail for marijuana offenses and Tesla (NASDAQ:TSLA) CEO Elon Musk may lose his SpaceX security clearance after being shown on video smoking pot on a podcast.

Despite the success of Colorado, where marijuana sales are now growing at only single-digit rates in the fifth year of legalization, the product remains controversial.

Tilray and its competitors are preparing for an opportunity that may not come to them for years. Meanwhile, marijuana stocks have been bid well beyond fundamentals. A lot of people are cashing big paychecks, and the dream of a well-regulated American pot market remains hazy.

Dana Blankenhorn is a financial and technology journalist. He is the author of a new mystery thriller, The Reluctant Detective Finds Her Family, available now at the Amazon Kindle store. Write him at danablankenhorn@gmail.comor follow him on Twitter at @danablankenhorn. As of this writing, he owned no shares in companies mentioned in this article. 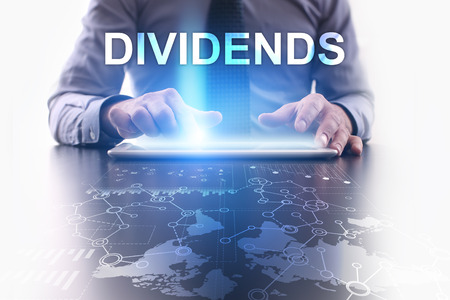 Data current as of market close 03/14/19.It is stocks like these that make up the high-yield portfolio (current average is over 8%) used in the Monthly Dividend Paycheck Calendar, a wealth creation system used by thousands of dividend investors enjoying a steady, reliable income.