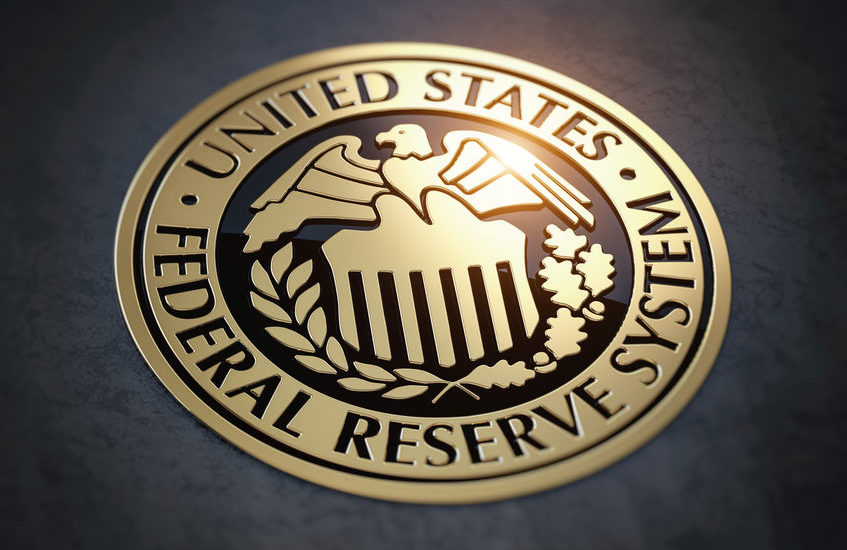 So the Federal Reserve cut interest rates. This was their third rate cut in the last three months. The new target range for overnight interest rates is 1.5 to 1.75%. That’s below the rate of inflation.

There are three things you should do right now.

#3. Make sure you own a broad, well-diversified portfolio of high-quality growth stocks.

I can help you with #3, but for the first two, well…you’re on your own but hopefully #3 will help.

Before I go further, let’s look at what the Fed is doing and why.

Not that long ago, the Federal Reserve was on a path of increasing interest rates. After all, the economy was slowly getting over its long hangover, and interest rates had been cut to the bone. Things were gradually getting back to normal.

In a three-year stretch, the Fed hiked interest rates nine times. Not only that but going by their public statements, they seemed on track for several more hikes. For the most part, Wall Street was cool with that.

But then it stopped, and Wall Street got scared. In the fourth quarter of last year, stocks plunged. Not only that, but stocks in economically sensitive areas really plunged. President Trump wasn’t shy about expressing his displeasure with the Federal Reserve and all those higher rates.

The Fed had to keep up. That’s why in late July, the Fed cut rates. They cut again in mid-September and again today. Jay Powell, the top banana at the Fed, said that this is simply a “mid-cycle” adjustment and not the start of recessionary rate-cutting splurge.

Wall Street believes him. At least for now. After today, the Fed will probably chill out on any more rate cuts, and they’ll assess how the current cuts have worked. The Fed, I should add, does not exactly have a stellar track record when it comes to forecasting the economy.

What does this mean for us? Lower rates are good news for investors for two reasons. One is that it lowers the cost of borrowing, and that’s a major expense for companies. It will also lower the cost of many variable-rate mortgages. Importantly, lower rates tend to help equity valuations. The lower rates go, the higher price/earnings ratios can rise. (Not always, but in general.)

There’s an old saying on Wall Street, “don’t fight the Fed.” That’s very true. Don’t forget; they have a lot more money. This is why investors should be following the Fed’s path.

The key insight is that lower rates help particular sectors of the economy. Basically, anything that is bought with financing; housing is the obvious example. Another area is the industrial sector.

Consider a company like 3M (MMM), formerly known as Minnesota Mining and Manufacturing. This is a classic example of an economically sensitive industrial stock.

Blue chips don’t get much bluer than 3M, and the company is a lot more than Post-It Notes. Last year, 3M had revenues of more than $32 billion. The company is a Dow component, and it has 93,000 employees all over the world.

There’s something else it has—an amazing dividend streak. 3M has raised its dividend every year for 60 years in a row. That dates back to the Eisenhower administration.

This is a good time to give 3M a close look because the stock has disappointed Wall Street this year. Just last week, the company had to lower its business forecast again. This could be 3M’s worst year for sales growth since the recession.

But remember, most of those results happened when interest rates were higher. The lower rates will help 3M and its customers. You always want to pay attention when good companies go through rough patches. Over the last two years, the S&P 500 has gained 19%, while 3M has lost 19%.

Honestly, I’m not too worried about 3M. This is one of the largest and most innovative companies in the world. 3M currently pays out a quarterly dividend of $1.44 per share or $5.76 per share for the year. That currently works out to a dividend yield of 3.4%. That’s about twice what the Fed is charging.

3M will be back, and the Federal Reserve is helping.