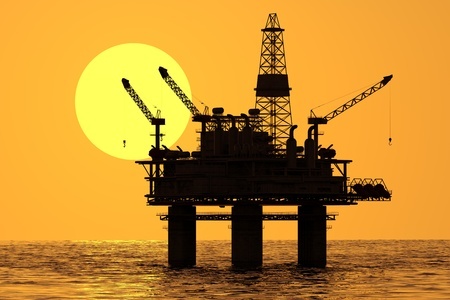 Today, we have too much oil on the market. The supply of oil is still well above its five-year average.

In other words, supply is high.

That should keep prices lower. However, Hurricane Harvey could push U.S. supply down … which is good for oil prices.

There is also the risk of a shooting war between major powers. The strength of the words used by both North Korea and the U.S. are fanning the flames of aggression.

It won’t take much of a mistake to cause an international incident. That risk is driving oil prices higher.

You can see it happening in the chart of Brent crude, the benchmark for European oil prices. Brent hit its highest point since July 2015.

For the first time in a long time, it’s time to focus on the oil sector. While oil supply is still strong, demand is warming up.

The European economy is improving. Europe is the world’s second-largest consumer of crude oil. Increasing demand there would go a long way for rebalancing the oil market.

This trend could signal big gains in a beaten-down energy sector.