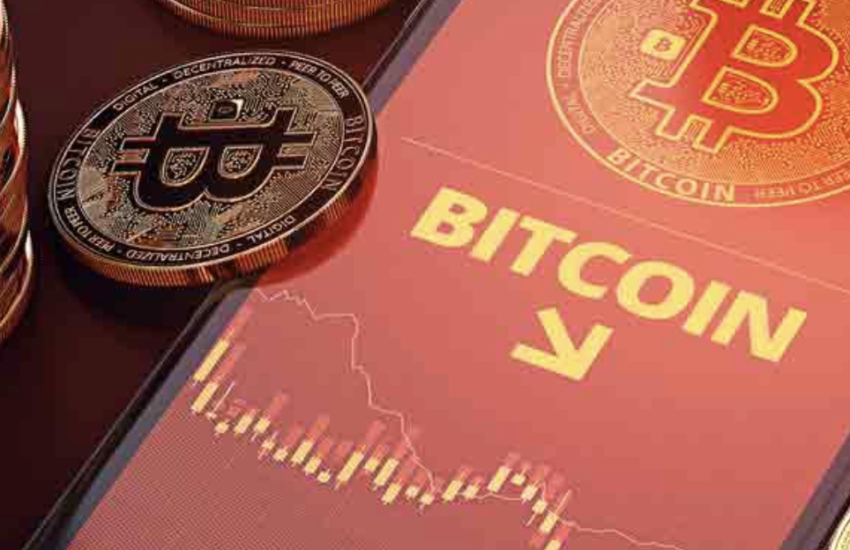 Recently, I’ve been wondering about crypto’s NEXT BIG MOMENT. What it will look and feel like when institutional money starts pouring in.

So I did a little digging…

I found out that what’s new in this country is old hat in other parts of the world.

Now, these are ETNs, or exchange-traded notes. They’re not exactly ETFs (exchange-traded funds), but they’re very similar. Unlike ETFs, they don’t allow for ownership in a pool of securities. Rather, they’re debt instruments that mature.

But, like ETFs, they follow an underlying index. These ETNs follow indexes that mirror the price of bitcoin and ethereum, with the repayment of principal depending on how the index performs.

Europe Before the U.S.

In 2015, a small Swedish company named XBT Provider listed two bitcoin ETNs on the Stockholm Nasdaq exchange – one following bitcoin prices in Swedish krona and the other following prices in euros.

It was a first for Sweden and for Europe.

Anyone could invest. Participants ranged from everyday investors buying as little as $500 to large European institutional clients investing millions. Even with access to institutional investors, these exchange-traded products grew slowly at first.

It was a breakthrough year. XBT introduced its two Ethereum ETNs. And they took off. Within four months, it had more than $350 million of assets under management (AUM).

XBT followed those two funds with a token fund that tracked ethereum-based ICOs.

It was also a banner year for expanding the accessibility of its bitcoin and ethereum funds. Its customer base grew sevenfold. Brokers and banks from the U.K. (Hargreaves Lansdown), Italy (UniCredit), France (Société Générale), Germany, Belgium and Spain made the funds available to their customers for the first time.

XBT’s funds were bought out by CoinShares in September of that year – another key event. CoinShares aims to offer a full lineup of crypto products. It wants to be the iShares of the crypto-investing world.

It’s now offering a CoinShares “Active” Fund. This is a multicoin, alpha-generating, active strategy fund. It has also rolled out a passive large cap basket fund. (And that’s in addition to the active bitcoin GABI hedge fund Global Advisors (CoinShares’ parent company) launched back in 2014.

Today, its bitcoin and ethereum products are accessible in 179 countries… from any electronic brokerage platform that can interact with the Nasdaq family of marketplaces.

CoinShares has done a nice job of getting the ball rolling in Europe. And it did so without scams, frauds, hacks or complaints about volatility.

It was, heaven forbid, drama free.

In the U.S., I believe we’re going to see many firms within a relatively short period be approved for an ETF. Will it be as drama-free as it was in Europe? Probably not. But Europe’s experience shows us that bitcoin’s next big moment can take off in a smooth and professional way.

CoinShares used the crypto boom in 2017 to spur the growth of its existing funds and launch additional crypto products. It’s going to play out a little differently in the U.S…

Here, we’ve accumulated a great deal of pent-up demand among institutional investors waiting for ETFs to be greenlighted.

That money is coming. It doesn’t need a boom to pave the way.

It would take nothing short of a crypto crash to dent the impending rush of institutional money into the crypto space.

That’s not in the cards at this point. If anything, we see bitcoin rallying. And bitcoin ETFs would only add to it.

They all add up to a key inflection point in crypto’s continuing journey toward looking like and feeling like mainstream investing – crypto’s “new normal.”