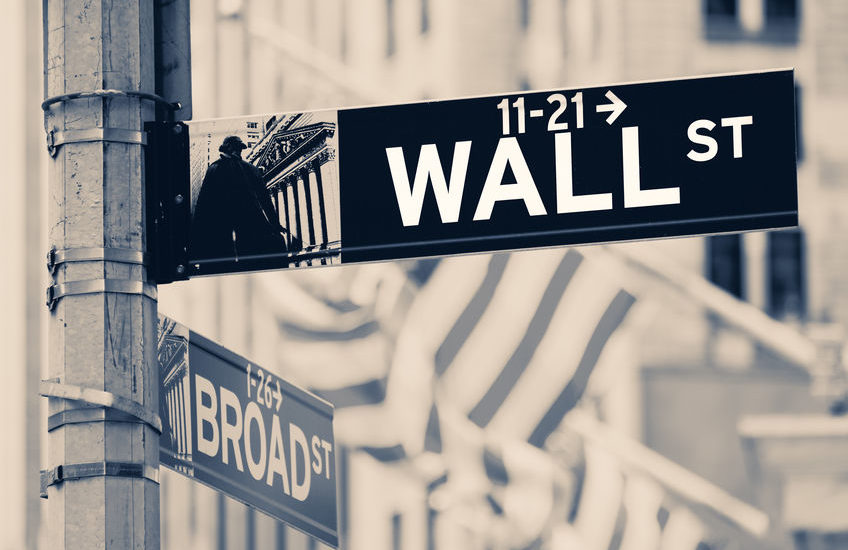 With stocks on the rise, the environment is ideal for new IPOs. Today we definitely got evidence of this with the Lyft (NASDAQ:LYFT) offering. The company priced its shares at $72, raising about $2.2 billion. So far in early trading, Lyft stock is up 22%.

The company is one of the largest players in the fast-growing ride-hailing market. Last year, the company posted revenues of $2.2 billion, up from $1.1 billion.

But of course, there are still other new IPOs ready to hit the markets. And it’s important to keep in mind that the Lyft deal could overshadow them.

So what are these deals? Well, let’s take a look at four that will launch within the next week or so …

Founded in 2008, NGM Biopharmaceuticals is a clinical-stage biotech company that is developing a variety of treatments, such as for liver, cardio-metabolic oncologic and ophthalmic diseases.

According to the company: “Our process pairs a research approach that generates novel insights into pathways demonstrating powerful biological effect with the expertise in protein and antibody engineering to transform those insights into product candidates. We then rapidly advance the program to evaluate the effect of these product candidates on biomarkers of disease or target activity in order to enable early demonstration of human proof of concept.”

Currently, the company has seven product candidates. And as for the lead, it is NGM282, which will go into Phase 2B trials soon. The drug is focused on non-alcoholic steatohepatitis or NASH.

A key for NGM Biopharmaceuticals is the collaboration with Merck (NYSE:MRK), which the company recently extended by two years. The deal involves up to $20 million in R&D as well as milestone payments. Although, MRK did terminate its license for NGM’s GDF15 program (its focused on obesity).

Regarding the IPO, NGM plans to issue 6.7 million shares at a range of $14 to $16 and to list on the Nasdaq under the symbol of NGM. The lead underwriters include Goldman Sachs, Citi and Cowen.

Ruhnn has built the leading platform for so-called KOLs, or key opinion leaders, in China. These are people who are also known as influencers — that is, they can have much power to impact fashion and culture via social media. Of course, they also have a big impact on commerce. So Ruhnn’s platform connects its KOLs — which account for 148.4 million fans — with brands, online retailers and manufacturers.

Yet the market opportunity looks bright. According to Ruhnn’s S-1, the spending on KOL facilitators is forecasted to grow at a 38.9% CAGR (compound annual growth rate) to RMB200.9 billion by 2022.

As for the IPO, Ruhnn plans to issue 10 million shares at a range of $11.50 and to $13.50 and to list on the Nasdaq under the ticker of RUHN. The lead underwriters include Citi and UBS.

Silk Road Medical is a medical device company that helps to reduce the risk of stroke. The company’s approach is called transcarotid artery revascularization, or TCAR, which is minimally invasive and leverages innovative endovascular techniques.

Note that the company has received FDA approvals and obtained Medicare coverage. As of last year, there were 4,600 procedures performed for TCAR. From 2017 to 2018, revenues soared by 142% to $34.6 million.

Silk Road Medical estimates that there are 4.3 million people who suffer from carotid artery disease in the United States and there were 427,000 new diagnoses in 2018. Based on this, the company estimates the market opportunity at about $2.6 billion.

In terms of the IPO, Silk Road Medical plans to issue 4.7 million shares at a range of $15 to $17 and list on the Nasdaq under the ticker of SILK. The lead underwriters on the offering include JPMorgan (NYSE:JPM) and Bank of America (NYSE:BAC).

This ‘Overlooked’ Sector Produced the Biggest Winners of the Last Decade
Wall Street is oblivious to it, yet you can earn 2,537% profits from an overlooked "blue chip" sector. The same group of stocks that has produced some of the biggest winners of the last 10 years.
Investors have earned 618%, 834%, and up to 2,500% - performing better than Amazon, Netflix and Facebook.
Click here to get in on your own 2,537% windfall. 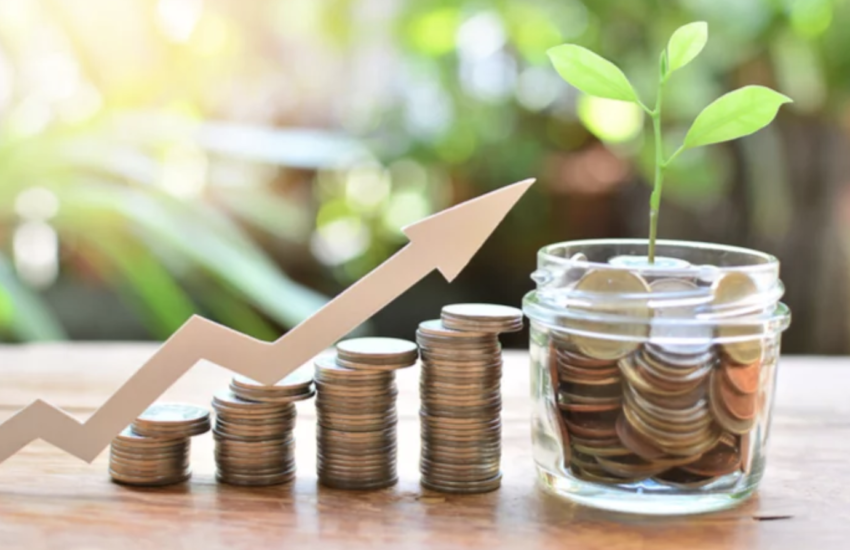 Stocks that qualify for near permanent buy and hold status are rare. It’s the nature of investing in stocks to have companies that lose their way or don’t live up to expectations. Then there are the new stocks we find that may be exciting opportunities, and to invest in them current holdings may need to be sold to make room in the portfolio.

That said, a handful of stable, long term visibility dividend paying stocks can provide a solid base upon which to build the rest of your portfolio.

Buy and hold income stocks need to meet a strict set of criteria. Primary is a long history of dividend payments. This history should include steady dividend growth and no dividend cuts. These factors give companies that are conservative and successful in their businesses and have a high level of desire to reward shareholders.

While there are a number of “Dividend Aristocrat” stocks with long histories of dividend growth, these well known names come with low dividend yields. Typical dividend yields from this group run 2% to 3%.

My other criteria is for the stocks to pay attractive, meaningful yields. Dividend yield will be a major component of the total return from dividend growth stock. Higher yields mean more of the return is locked in. Dividend income is also real cash flow that can be reinvested, taken as income, or used to make other investments.

Here are three stocks that can make a great core to an income stock portfolio.

Tanger Factor Outlet Centers (SKT) is the only pure play, outlet style shopping center real estate investment trust (REIT). The company was one of the originators of the outlet mall concept. Tanger has increased its dividend every year since the company’s 1993 IPO.

Currently this REIT is going through a period of flat growth. The challenge is a significant number of client retailer bankruptcies. The returned stores need to be filled with new retailers. Tanger has gone through this cycle before. The company maintains a “fortress” balance sheet and dividend payout is a low percentage of FFO per share.

The current slow period means you can buy SKT with a very attractive 6.75% yield.

EPD increases its distribution rate paid to investors every quarter and has grown the payout for 20 consecutive years. Currently the company pays out about 60% of distributable cash flow, leaving it with over $2 billion per year in retained earnings to invest for future growth.

BDCs operate under special organization and tax rules that provide corporate income tax relief. Those rules can also be restrictive against growth for anything less than the best BDC management teams.

By almost all measures Main Street can lay claim to being the best company and best stock in the BDC sector. Main Street has over $4 billion in assets under management.

Since it went public in 2007, MAIN has more than doubled its dividend rate. The dividend has never been reduced and has always been fully covered by net investment income.

Dividends are paid monthly and in recent years has been increased one to two times a year.

While Congress and the media were too busy looking for Russians, 16 of Trump’s Executive Orders could’ve just launched a little-known income opportunity called ‘venture royalties.’

They’re approved by Congress and Americans are collecting checks every month for $2,123… even $9,586. Everyone is asking me about income right now, I’m pointing to venture royalties. Here’s how to collect 14 royalty checks this year. Click here.