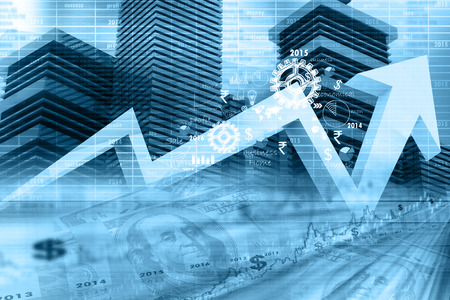 Back on August 4, I told you that major oil companies were raking in record cash flows. Giants like BP (NYSE: BP) and Royal Dutch Shell (NYSE: RDS) made more cash in the first half of 2017 than they did in 2014, when oil was more than $100 per barrel.

However, one critical sector didn’t see the benefits of that cash flow at the time — oil service stocks.

At the time, Schlumberger Ltd. (NYSE: SLB) had its best quarter since the end of 2015. Revenue and earnings spiked higher.

It was clear that these companies made it through the bear market. The fundamentals headed higher … but share prices just hadn’t moved yet.

As I told you in August, there was zero chance that the service companies will continue to fall if the major oil companies are making record gains. That’s exactly what happened in mid-August. Oil service companies bottomed, as you can see from the chart below:

The chart above is the VanEck Vectors Oil Services ETF (NYSE: OIH). It found a bottom at $21.76 per share in mid-August.

The price these companies charge oil companies is flexible. Oil service companies can raise their rates as their clients make more money.

The service companies, like the oil companies, took a huge hit in 2015 and 2016 as oil prices fell. Now rates are going back up. More earnings will drive the shares of these companies higher.

It’s still early in the game for oil services. If you haven’t gotten in yet, you have plenty of time to make some gains here.