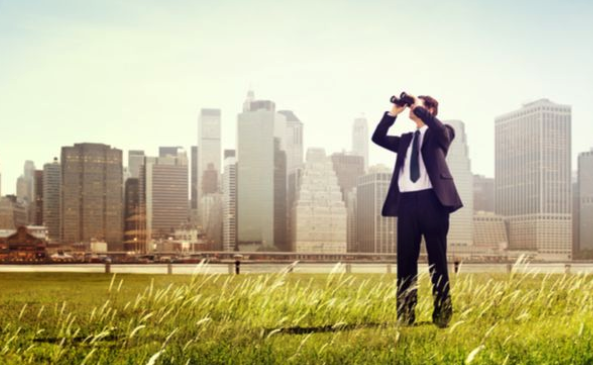 After the largest one-day loss of capital by a single stock in history last week with Facebook (FB), investors will be understandably nervous going into the end of earnings season. Monday morning will kick-off with a mix of industrials and tech as Caterpillar (CAT), Seagate (STX) and KLA Tencor (KLAC) report earnings. Analysts are expecting continuing strong numbers from CAT based on continued economic strength and rising commodity prices. Though doing well on the year, Seagate fell sharply after last quarter’s earnings. Investors will be looking for any news on a move to solid state technology many believe the company must make.

The GDP number Friday was strong, coming in at 4.1% growth, but that was not enough to keep the market in positive territory as the weekend approached. Consensus is the large number was due to an avoidance of impending trade tariffs, ant that first-half growth has stolen from second-half numbers. Monday the economic calendar brings a continuation of housing data as Pending Home Sales numbers are released. Those numbers will be followed closely by the Dallas Fed Manufacturing Survey.

Tuesday, the last day of July, we’ll get early numbers from Proctor and Gamble (PG) and Pfizer (PFE) in the morning. Facing “reduced competitor pricing” P&G tanked after earnings last quarter. The stock has regained that loss, but still sits well below where it was at the beginning of 2018.  Pfizer announced a major reorg earlier in the month. Investors will be looking for more color on how this will impact the company moving forward.

Early earnings numbers, as well as the Case-Shiller Home Price Index and Consumer Confidence reports will drive pre-lunch trading. But, by mid-day the market’s attention will turn to earnings from Apple (AAPL), which are due after the close. This is the least interesting quarter annually for Apple, with holiday sales behind it and next year’s lineup yet to hit stores. But, with the impact of the Facebook numbers fresh in their minds, investors may not be willing to hold AAPL shares up going into the close on Tuesday.